Kinetic maturation in the germinal center

Kinetic maturation in the germinal center

Systems immunology aims at understanding the immune system by combining experimental and computational methodologies to study the dynamic and non-linear interactions between its many components while focussing on clinical questions (Schmidtz, 2016; Wolkenhaur, 2013). In this project we focus on systems immunology as a novel strategy for gaining new insights in adaptive immunity in particular the germinal center (GC; Kurosaki, 2015; Victora, 2014) and, in particular, the kinetics of antibody maturation (i.e., kinetic maturation).

The adaptive immune system is a key component of our defence against pathogens. Its humoral component is responsible for memory B-cell formation and high-afﬁnity antibody production (Ab) resulting from afﬁnity maturation in germinal centres (GC; Figure 1), specialised anatomical sites typically found in secondary lymphoid tissues such as lymph nodes. B-cell clones express a unique B-cell receptor (BcR) consisting of an immunoglobulin (IG) whose variable domain is encoded by a rearrangement of the IG (V(D)J) genes. During affinity maturation, GC B cells undergo multiple rounds of proliferation, somatic hypermutation (SHM), and selection to improve their BcR afﬁnity for the antigen. Higher afﬁnity cells have increased probability to be positively selected for further rounds of proliferation and SHM to further diversify, or to differentiate to memory and plasma cells, hallmarks of the adaptive immunity. B cells with increased antigen-affinity are selected due to their improved capability to capture antigen from the surface of follicular dendritic cells (FDC) and to present it to a limiting number of T follicular helper cells (Tfh).

Development of a computational model of the GC to advance our knowledge about the role of kinetic maturation.

Key-obective 1. Development of a computational model to study kinetics maturation

Agent-based models (ABM) will be used to simulate the temporal and spatial GC dynamics and outcome in different scenarios for kinetic maturation. We will extend and modify a pre-existing ABM of the GC developed by prof. dr. Michael Meyer-Hermann (Meyer-Hermann, 2012). This model implements the iterative process of affinity maturation: cell proliferation, somatic hypermutation (SHM), and positive selection of high affinity B-cells. This results in an increase of B-cell receptor (BcR) affinity and the production of high affinity plasma cells. A video of a GC simulation with the ABM was made by Danial Lashgari.

Affinity measures the strength of interaction between an epitope and a free antibody binding site. It is defined by the thermodynamic principles that govern any reversible biomolecular interaction and is inversely correlated with dissociation constant  that is defined as

and describes how much Ab-Ag complex exists at equilibrium. The time taken for this to occur depends on the kinetics of the reaction, which is determined by binding on-rate () and off-rate (). That is,

Thus, instead of (only) considering GC affinity maturation one might gain further insight in the GC reaction by investigating the kinetics underlying affinity maturation, i.e., kinetic maturation. In the GC different kinetic rates may be involved in B-cell – Ag binding, and pMHC-Tfh binding. These rates can be measured by using e.g., Octet technology in vitro, and are available from published research. The upper-bound of the on-rates are constrained by mass transport (diffusion), physical reaction, and/or structural properties of the Ab and Ag. The lower-bound for off-rates may be limited by rate of endocytic uptake of Ags by B-cells. It has been shown that the off-rates correlate with neutralization of HIV and influenza virus (Klasse, 2016; Sok, 2014; Roost, 199). Because the process of affinity maturation in GCs is known to select for affinity, there seems to be no direct mechanism to select for neutralizing activity. That is, it is not known if the GC is capable of selecting for Abs with specific binding kinetics properties. In addition, different studies have shown different effects of SHM on the kinetic rates. Consequently, virtually nothing is known about possible mechanisms underlying kinetic maturation.

Currently, there seems to be no consensus about the effect of SHM on kinetic rates. Poulsen (2007) concluded that SHM is mainly improving  while can be positively and negatively affected by SHM. Sagawa (2003) concludes that both and decrease during maturation. Poulsen (2011) showed that a booster vaccination improved only while no significant changes were observed for and . Poulsen (2007) showed that there was no correlation between the number of somatic mutations and , and , while Sagawa (2003) shows that there is a correlation between and the number of mutations. Foote (1991) showed that decreased while after booster vaccinations two groups of Abs with different emerged. Klasse (2016) stated that affinity maturation increases the on-rates.

Our model focuses on the kinetics of affinity maturation to gain understanding of its mechanisms and implications. The kinetic rates do not only determine B-cell and T-cell affinity but also determine the dynamics of processes involved in the GC reaction (e.g., interaction times between cells, internalization of Ag) and downstream signalling pathways (e.g., plasma cell differentiation). For example, different B-cells with the same (high) affinity but different on- and off-rates may result in different behaviour since some BcRs may be unable to stimulate signalling due to fast dissociation kinetics despite large rates. Currently, most, if not all, GC models are based on canonical functions that change affinity () upon SHM. We will define functions that change and/or upon SHM to simulate and understand the kinetics of affinity maturation.

In solution (rate to form final complex ; Figure 2) is determined by the frequency that Ab and Ag collide. This is partially limited by diffusion ( in Figure 2) if formation of the final product () from the encounter complex () is much faster than formation of the encounter complex by diffusion. Moreover, rotational diffusion effects may further decrease thereby increasing the role of diffusion (Stenberg, 1988). Hence, depending on the magnitudes of the rate constants the formation of may or may not be affected by the chemistry (i.e. SHM) at the Ab site (Foote, 1995).

This model may explain the conflicting results regarding the effect of SHM on on-rates during affinity maturation. However, the formation of complexes in solution is different from the process in the GC where we have membrane-bound Ig and the Ag is presented by FDCs or Tfh cells. Hence we do not have free diffusion of these molecules in the GC. Instead, we have cell movement that is directed by chemokine gradients. Thus,  might be limited by cell velocity and concentration and unaffected by SHM if the binding reactions ( to ) are relatively fast. Our model will be based on this and other considerations. 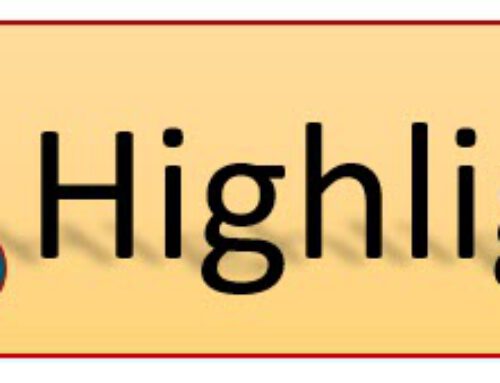 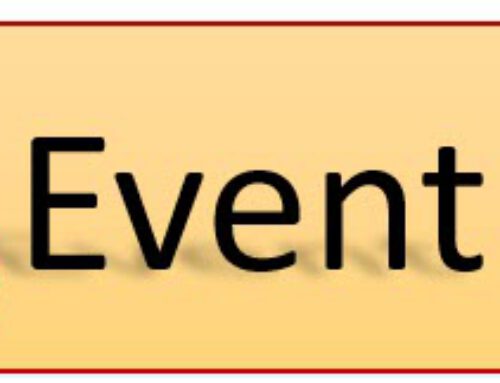 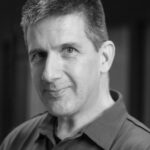